​Calligrapher Satoshi Iwao and Kumiko Tojo
Calligrapher / Artists
Performance -Saturday February 8th, 2020
doors 7pm/ show 730pm
​Suggested $5 donation at the door
​
Satoshi Iwao
Born in 1985 in Miyazaki Prefecture.
Since childhood, he likes art such as painting and origami, and learns calligraphy in a calligraphy class from the age of nine.  After obtaining his master at the age of 16, he began to express himself by interweaving pictures and books.  I love Japan because I am attracted by the beauty of space, delicate beauty, and marginal beauty of Japanese culture.  Active in Japan and overseas based in Miyazaki Prefecture.
Since his childhood, he has received more than 70 awards for paintings and books.
When he was 25 years old, he lost her college friend with cancer.  He decided to enter the world as a calligrapher to fulfill his lifelong dream and started working as a calligrapher at the age of 29.  In May of the following year, a calligraphy cafe started in a shopping street.  A calligraphy school in the city where you can learn what you want when you want for 1000 yen per hour.  That activity caught my eye, and the following year was invited to exhibit at JAPAN EXPO 2018 in Paris, France.  Also invited to exhibit in 2019.
Right now, he is actively working to promote cultural protection, succession, the possibility of writing, and the beauty of space, both domestically and internationally.
Recently, one room of YOLO HOTEL MUSEUM built in Osaka is expressed in the theme of Zen and has become a hot topic.
In calligraphy performances,  JAPAN CALLGRAPHY BATTLE won the runner-up in FY2018 and is currently ranked first in qualifying in FY2019.

Kumiko Tojo
Born in1958 and raised in Fukuoka Prefecture.
During her childhood, She learned to put to words the spirit of language and
sensitivities. After working 38 years as a nurse, she became a psychological
therapist, at which time She was faced with personal relationship problems.
She recognized these problems in  herself which led her to communicate her
appreciation to to others by becoming an artist of "sodensyo"
(the art of communicating feelings with stylized characters).
As she teaches "sodensyo" at a self-managed school, she performs her art at
events and explores the art's potential as alternative medicine for welfare/
nursing care. As a founder of "sodensyo",she continues to pursue its
possibilities. In addition to several exhibitions in Japan, she is actively engaged
in exhibiting her work worldwide at events 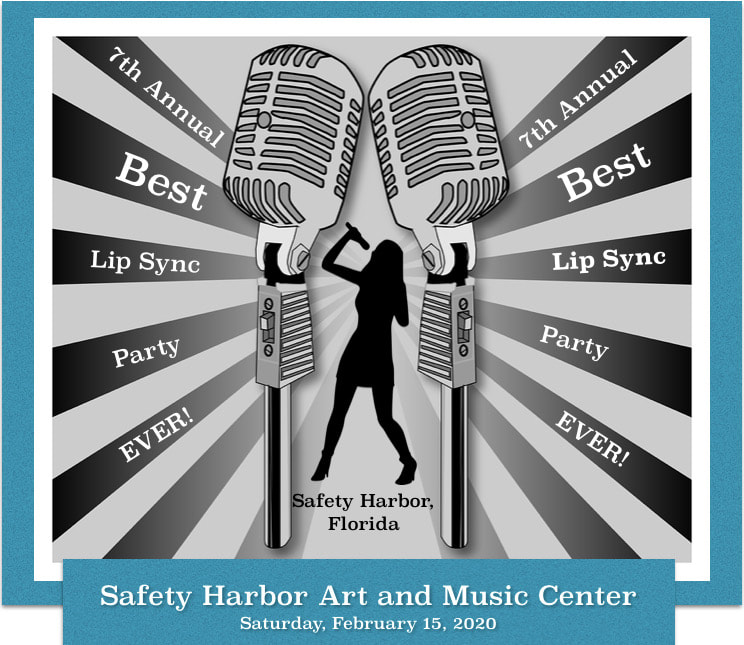